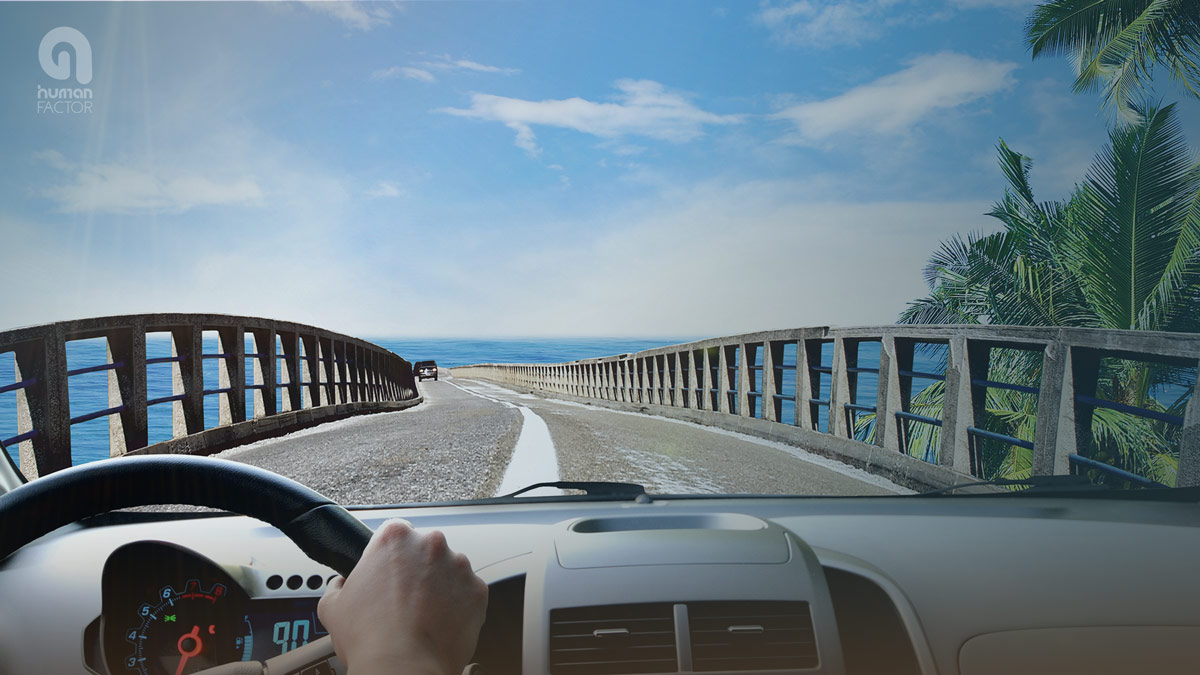 Podcast Communication Can Be Easier Than You Think

You need to communicate with your members, attract new members, educate and inform the public. There are so many ways to get the word out there. Which do you choose? And how do you make it effective? Which types of communications are suited to which purpose? How much money should you budget for campaigns?

There is nothing wrong with video. It has its place and can achieve some valuable objectives audio cannot. The message I want you to understand is that video should not necessarily be the first production you should undertake. Video is difficult and expensive to do well. It requires a large, sometimes virtually limitless, budget and talented staff. Then, even when you get the necessary high-quality video, you must consider reaching the audience you want, and grabbing enough of their attention to sit down, watch, and absorb your message.

Those last few words are important.  Sit down. Watch. Absorb. Watching a video requires you to pay attention to a screen, usually remaining in one spot while you do so. I don’t know about you, but when I have time to sit down and watch something, I’m usually reaching for high value entertainment. I’m choosing The Walking Dead, Stranger Things, ESPN highlights, or even that hilarious cat video my friend keeps telling me I HAVE to see.

Contrast that to a well-crafted audio show. Audio (and podcasting in particular) is designed for listeners to be mobile and still fully absorbed in the message. Listeners do not have to keep their eyes on the screen to be able to absorb the full message. So, you can do other things while you listen! And you can even turn tedious and boring activities such as a morning commute or household chores into productive time.

You can listen almost any time, while:

You get the idea. What I have not explained yet is that, because listeners are doing other things while listening to your content, and because you’re giving them interesting and more intimate content, they are more likely to listen longer. They are more likely to become aware of not only subject matter, but the lives of the host(s), interesting characters at the association, and the weekly segments they do.

So, how do you give them consistent interesting content? Think of a podcast. You are creating a conversation among people, experts, and colleagues in your industry. The format lets you dive into a topic on a much deeper emotional and technical level. You can and will make your association much more human–not just a place where their dues go every year. What do I mean by that? Take the CEO, Executive Director, or President. When you hear “CEO” an instant image comes to mind. You are probably thinking of a stiff collar and crisp suit. Corner office. The boss. Responsible for the bottom line. Maybe someone to whom you cannot always relate on a human level. This is someone you want to impress and probably slightly intimidates you. Case in point. A while back, I had the opportunity to interview John Graham, the President and CEO of ASAE, on our show Though the Noise. We covered a myriad of topics, from the executive certification process, to the annual event, and a ton more. A few months later I found myself at the ASAE headquarters in Washington, D.C. When I told people who I was, their eyes lit up and they would say “oh you interviewed John Graham, I loved that interview!” Being a curious talk show host I would ask what they liked about it. The answers were one of a few things: “I didn’t know he had twin daughters,” or “I thought it was really moving that after his father passed away is when he decided to come work at ASAE,” or “I had no idea he was an eagle scout.”

The information listeners take away from an audio podcast doesn’t surprise me anymore. It is usually the things that make us feel something, the human experience. But I did learn something new that day. In fact, I was astonished when I discovered later that the section where John talks about his father’s passing came more than 36 minutes into the show. I must repeat this for emphasis. 36 minutes in. Can you imagine watching any association video for over half an hour? What would it cost to make fifty-two 36-minute-long videos, and do you think anybody would watch that far in? Major television networks have trouble holding your attention for that long. Yet the human side of an association president (not a comedian, actor, musician, or entertainer) held people’s interest for at least that long.

There is one last point I would like to emphasize. I have seen first-hand what happens when you tell a potential guest “it’s audio only.” A huge sigh of relief, you can hear it through the phone. I have done podcasts with very senior people in their flip-flops and shorts. Audio takes off all the pressure of having to “look good,” and it becomes easier to get guests to agree to be interviewed. The tie can come off and the hair can come down and the guest can really open up and get into the subject matter, which often happens to be why they are personally involved in the organization. They can talk about first-hand accounts of how the organization has benefited the membership and all the good work its doing. But not just in a bullet point format but with their personal stories. “I remember when XYZ member joined up years ago and they had three employees, they came to our conference and events and now they have 40.”

To sum up, audio is more affordable to produce, and can create an intimate connection with your audience, it’s designed for a captive audience in a mobile setting so it can be longer format and still be heard, it turns boring chores into productive time, allows for much deeper coverage of your guest and topic, and it is less intimidating to potential show guests.

Again I do not dismiss video. But every day I see so many missed opportunities to effectively use podcasts and audio content to maximize organizations communications. Start with audio.  You’ll thank me later. 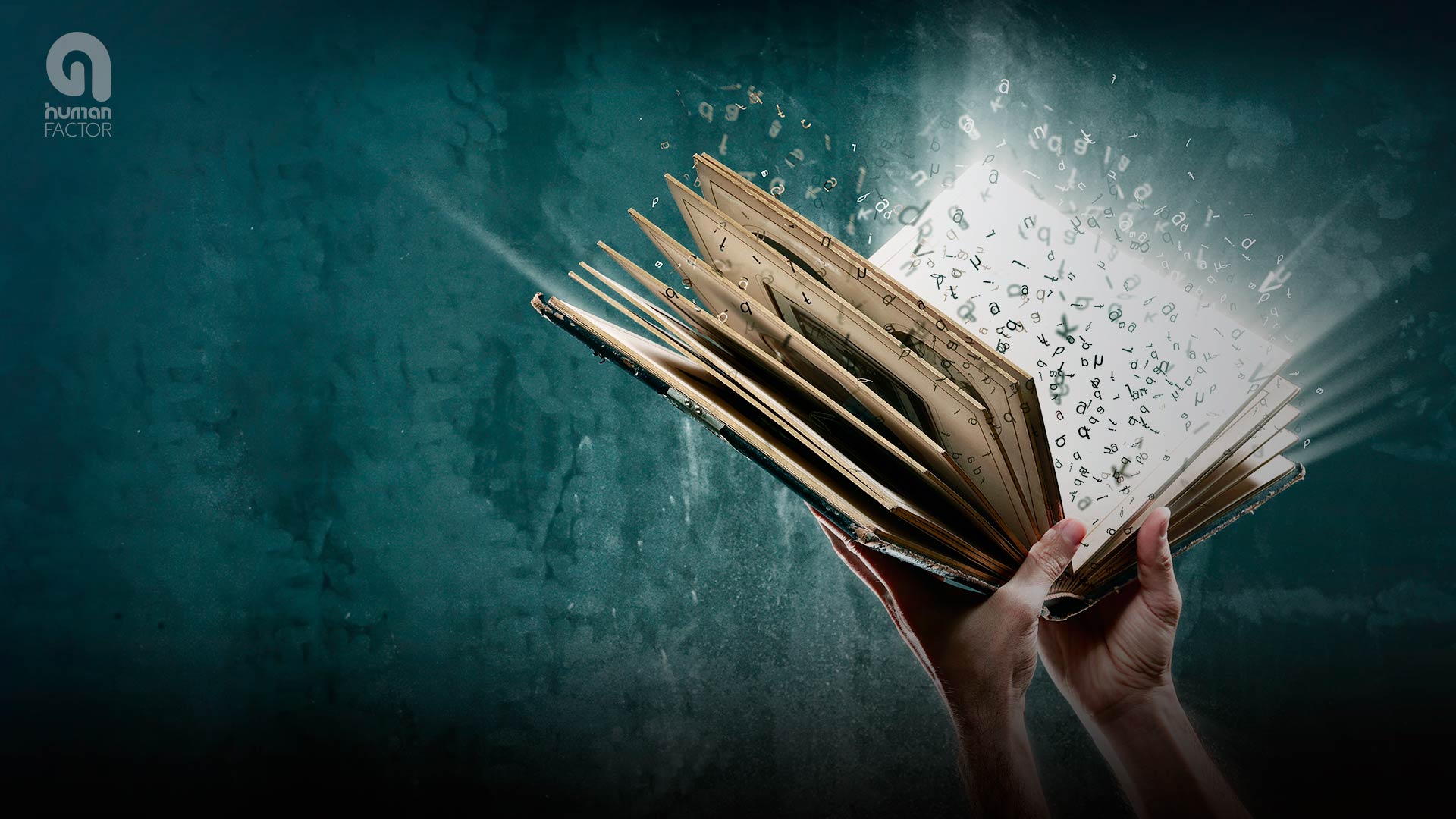 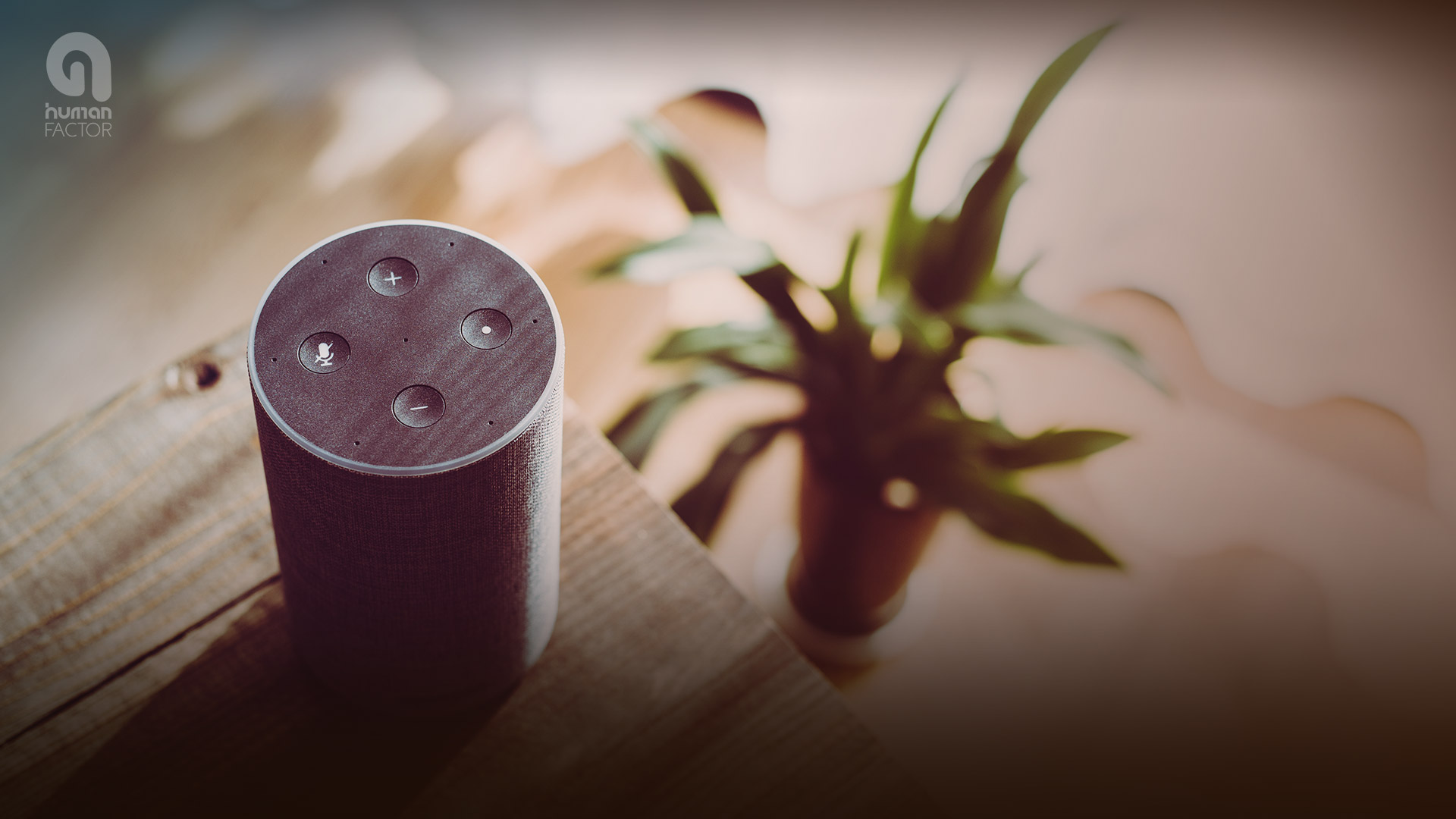 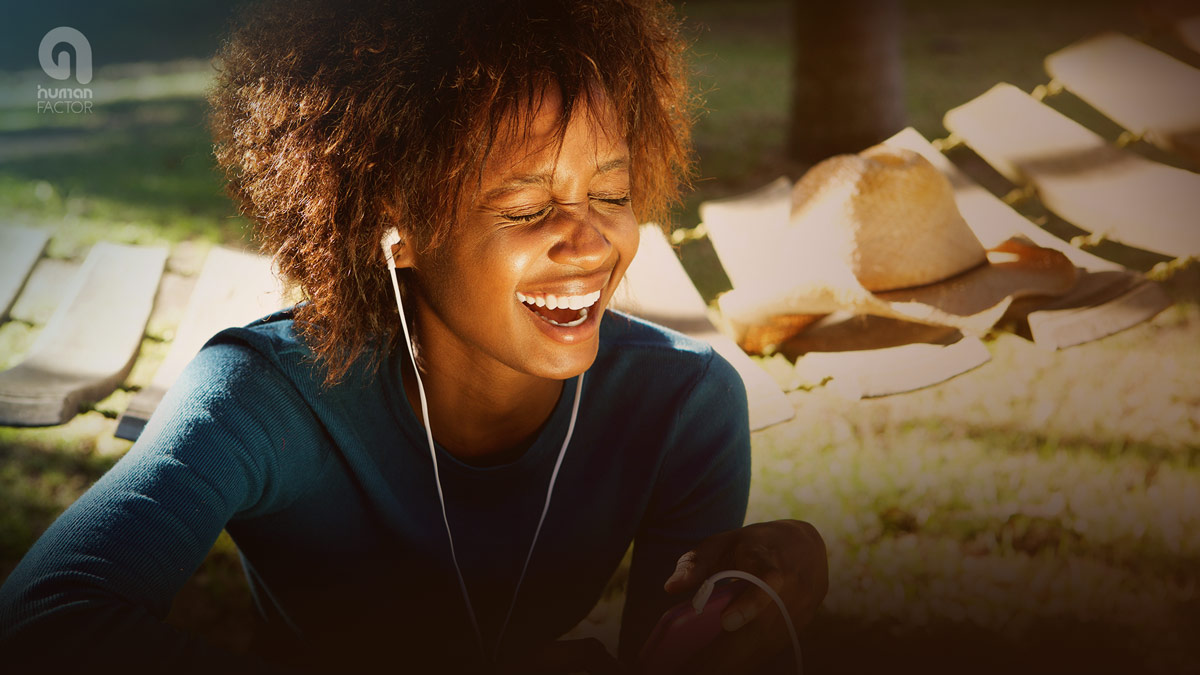 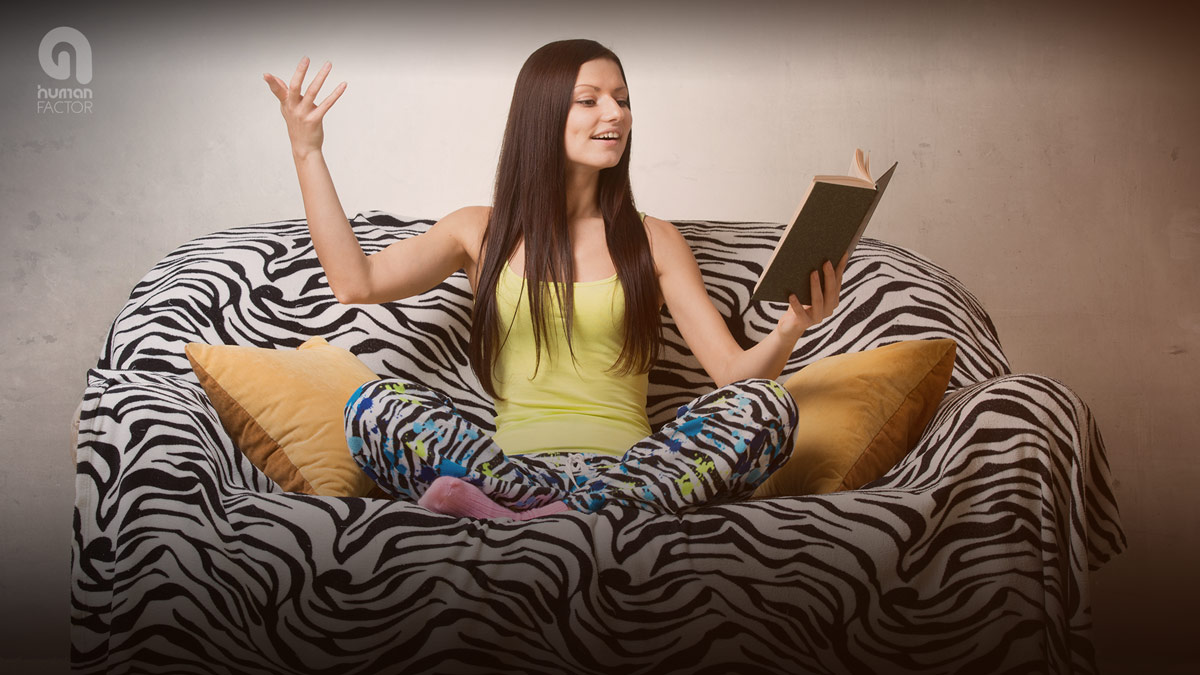 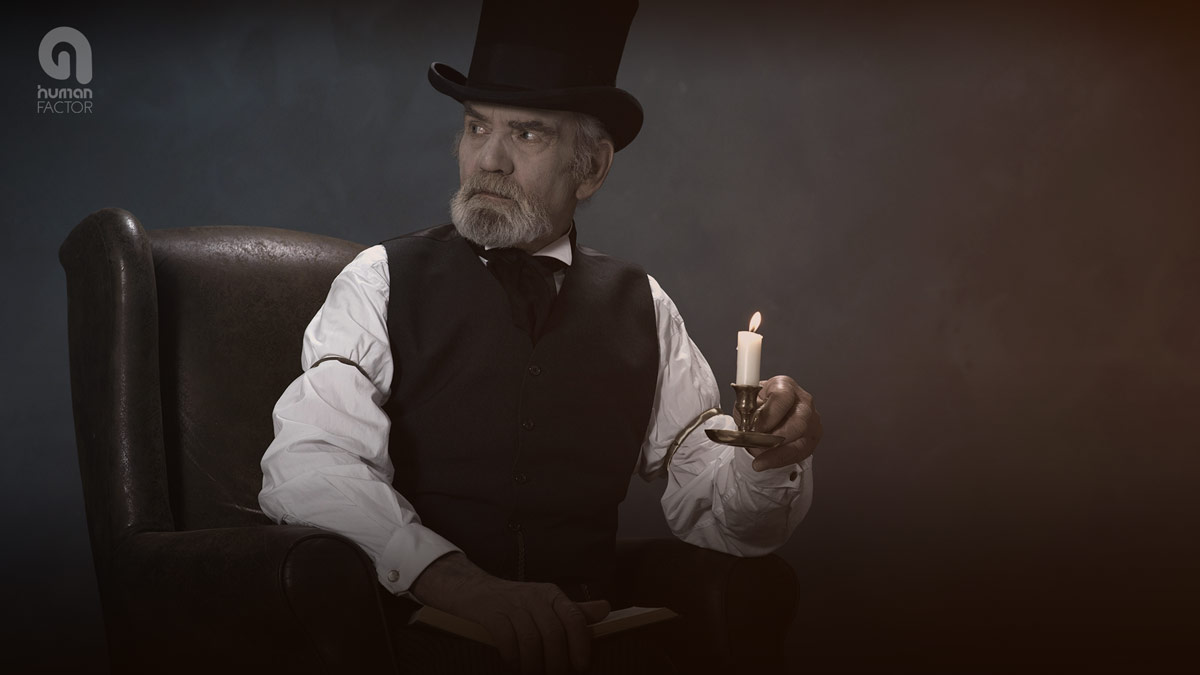